Animation news out of France, courtesy of Animation World Network: “Kittened is described as revolving around famous rapper Tough Dog, ‘who is challenged to a rap battle by the Kalixte, a rising star with millions of followers. A week before the battle, Tough Dog wakes up in the body of a kitten, with the kitten’s spirit in Tough Dog’s body. To reverse the situation back to normal, he has to ask Kim, a shy young girl, for help. In exchange, Tough Dog will teach her to become popular.'”. Currently the film is scheduled for release in 2025. We have a fairly good record of getting animated films from France released here in North America (Ernest & Celestine, anyone?), so hopefully this will get a chance as well. 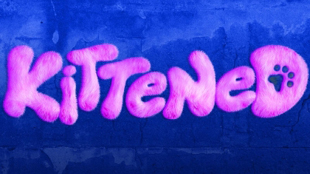