Does THIS Cat Dance Maybe?

Turns out there’s there’s another feature film in the works for everyone’s favorite lasagna-loving feline, Garfield. The big orange fellow has appeared in two previous live action/CGI films, both times voiced by Bill Murray. Now Alcon Entertainment is working on the famous feline’s first fully-animated feature film, where this time he’ll be voiced by Chris Pratt. (Is there anything that guy isn’t involved in?) Like many animated films of the past few years, this one features an impressive voice cast of well-known actors, including Samuel L. Jackson, Nicholas Hoult, Hannah Waddingham, Cecily Strong, and Ving Rhames. Interestingly, this new film is directed by Mark Dindal (of Cats Don’t Dance and Emperor’s New Groove fame), whom we have not heard from in a long long time. According to Animation World Network, Garfield should be out in mid-2024. 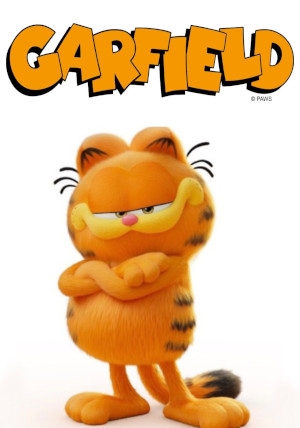