Furries chip in to help save LazyFox bakery business 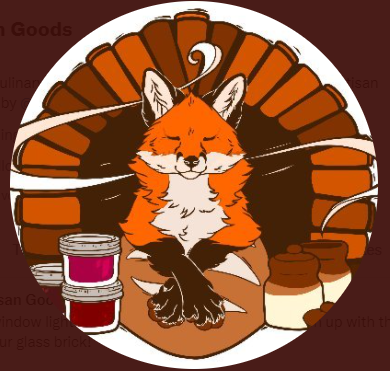 In three hours over $20,000 dollars have been raised on a GoFundMe campaign looking to save a furry operated bakery. The business, Lazy Fox, has been operating for a year in Thermopolis, Wyoming. Their fundraising page goes over the story of their first operating year transforming the empty lot that used to belong to “The Front Porch” into the Lazy Fox.

The urgency to raise funds was brought on by the property being foreclosed on due to their current landlord they are renting from falling behind on payments. Nels and Ian fear the land their business resides may now be at risk of going to a new owner who may disrupt their current operations. They had planned on buying it out from the landlord eventually when they were settled and their business established. But the current circumstances have accelerated their desire to own the land their bakery sits upon, ready or not.

Their goal of $130,000 is the amount it would cost to buy it with little to no debt. Nels and Ian indicate they do not expect to reach that amount, but the more they can raise the less they will need to rely on debt to finance this dream and own the building and equipment outright.

Whether they reach the goal is far from certain, but furries on social media seem very determined to help bring in the bread for this small town bakery.

In July the Cartoon Brew website brought us The Legend of Poisonberry Pete, a 5’:41” CGI student film Western featuring anthropomorphic pies, muffins, quiches, and other baked goods. Here now is Paddy Pan, a 2D student film about an anthro cupcake wannabe who doesn’t want to be baked.

3’50” by Andrew Bowler at Quantm College in Melbourne, made with Flash, Maya, and After Effects animation.

It's ... anthropomorphic baked goods? 'The Ballad of Poisonberry Pete'